Office of the President

Office of the Secretary of the University

Alumni, faculty, citizens, and Trustees were equally represented on the Commissions, which met quarterly (including an annual meeting with the entire faculty of each relevant department) and were charged with advising the Board of Trustees on ways to improve each department or group. In 1938, this system was found to be too elaborate, and the article in the Bylaws that had created the Commissions was repealed.

The number of active Advisory Councils currently stands at 14. Some councils have formed and dissolved over time depending on institutional and Board needs.

The current Advisory Councils at the University are: 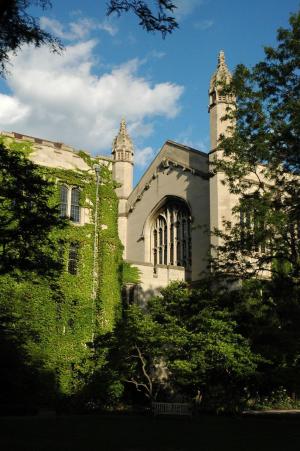 View from the Quadrangle